Note:Dear Friend, welcome to our Store, Please read this message before buying. Thanks!

1. If you are a Russian customer, please tell us your full name after you payment,then we can send the goods faster.

2. Before buying, please dont ignore the color, the size, and the number. We hope our customer can get the things they love.

3. If you have any other demands, please leave us a message, we will try our best to serve you. ^-^ 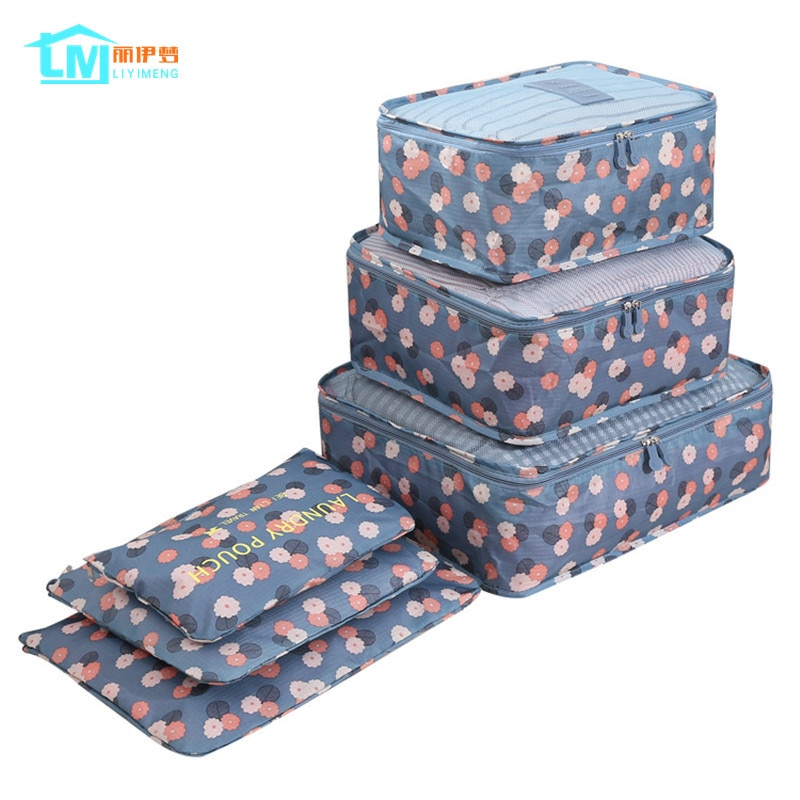 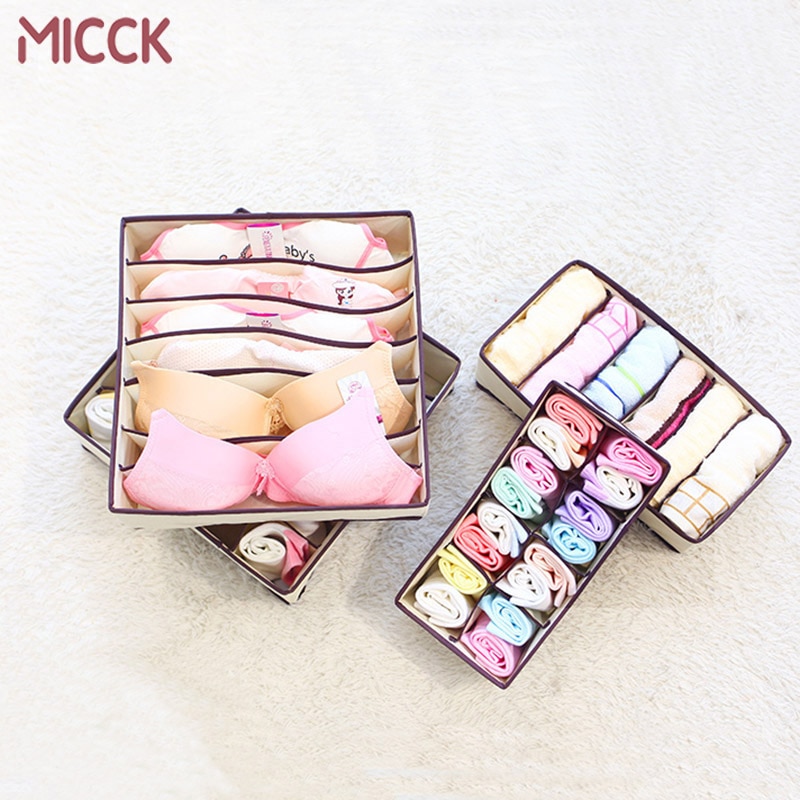 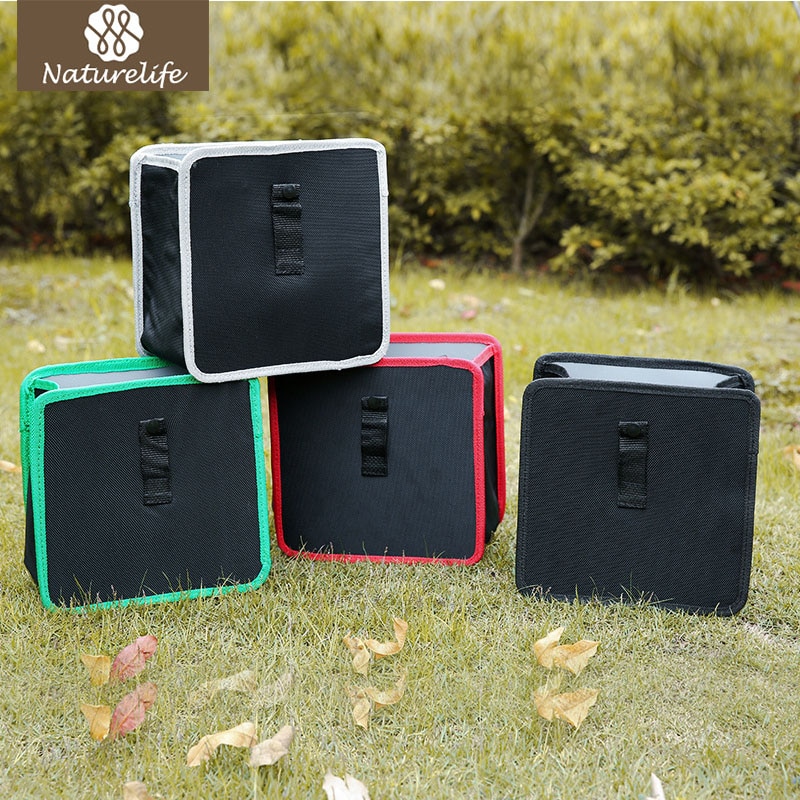 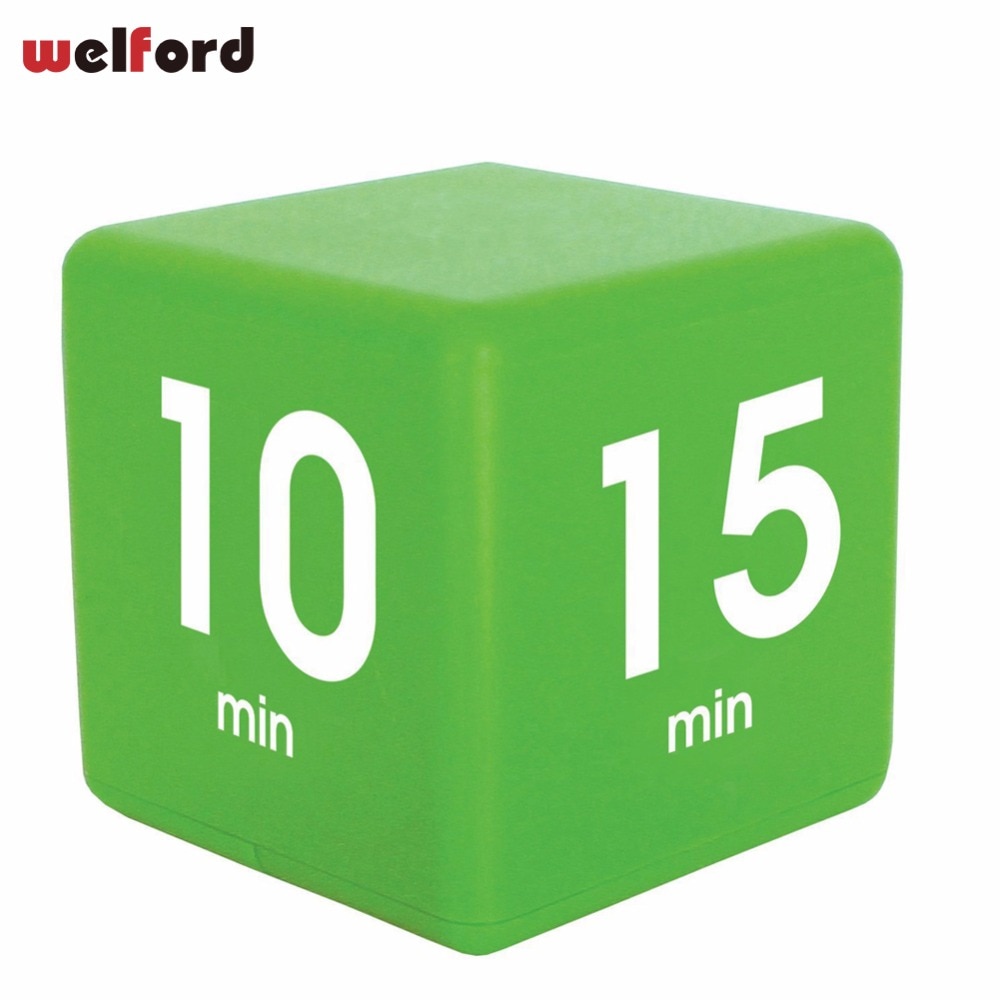